Through the medium of seminars, recitals and concerts we have enlisted World Champion caliber performers to come to Long Island and work with us. People like Terry Tully from Dublin, Jack Lee, Terry Lee, Scott McAulay, Bob Worrall, Ken Eller, and Jim McGillvray all from Canada, Bob Shepherd, Robert Mathieson, Jim Kilpatrick, Roddy McLeod and Stewart Robertson from Scotland to come help put their stamp on our development. Individually many players on our roster are responsible for teaching many bands and individuals in the area.

Aside from successfully competing on an active basis on the North American, Canadian, Scottish and Irish circuits the SUPB also perform at a number of different engagements throughout the year. A few include appearances at The White House, Radio City Music Hall, Madison Square Garden, Shea Stadium, as well as performances with many professional musicians. A few of which include, The Clancy Brothers, The Wolfetones, The Chieftains, Cherish the Ladies and Frank Patterson. We have represented the United States at the World Championships in Glasgow Scotland as well as competed at the All Ireland Pipe Band Championships.

In 2000, SUPB won the Father O'Callaghan trophy as the best overall pipe band in the New York City St. Patrick's Day Parade. It also made it the 14th time out of the 20 years that this award has been issued that we have been presented this trophy.  Not only was it a memorable way to kick off the new millennium, it also marked the last time that the band will march in the Saffron Kilt. As of the 2001 season we adopted the Irish National Millennium Tartan for our new uniform and our name evolved to The Saffron United Pipe Band. 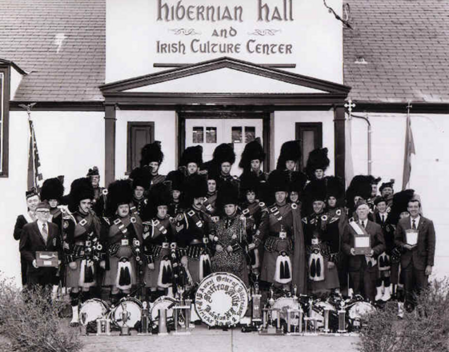 The Saffron Kilts Pipe Band (now the Saffron United Pipe Band) is one of the most well-known bands in the eastern United States. Based in Babylon, New York the band was originally formed in 1962 by a small group of enthusiast within the AOH Div# 2 in Babylon. This also makes the band one of the oldest in the Tri-State area.

The Bands first Pipe Major, Matt Close was much focused on providing an atmosphere to cultivate and challenge younger players. This he figured was our future, a future that has guided the band to excel at every level of competition and performance. As winners of numerous championships and awards, the band is the most consistent winner in the competitive arena. The Band also holds the record for winning the prestigious Fr. O’Callaghan award 15 times as the best pipe Band in the NY City St. Patrick’s Day parade.

Our goal is to continue to raise our level of expectation with regard to sound, music, execution and appearance. 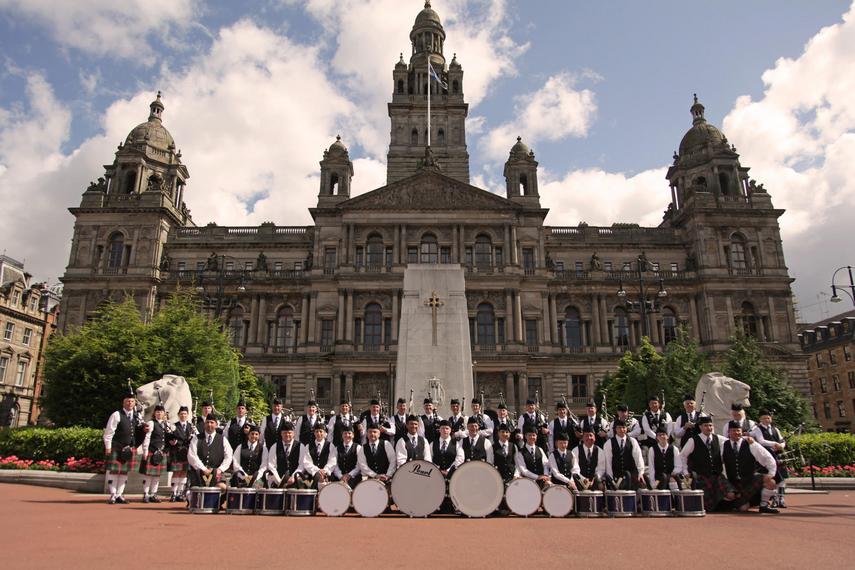